Years ago, row upon row of arcade and pinball machines were enough to please the masses.  Family entertainment centers built their business model around having some games and food together, and they turned a tidy profit.  Now, with the rise of the Internet, home consoles, and the overall technological improvements of the past twenty years, the family entertainment industry has been forced to make crucial decisions. 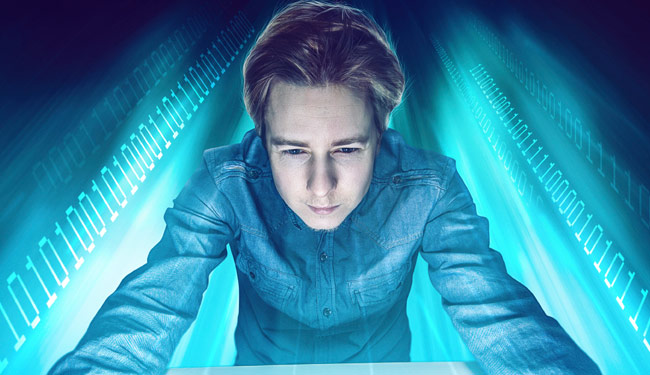 On one hand, you have huge multi-activity complexes like Dave & Busters that often target adults more than children. Busy young professionals looking for social interaction don’t have time to play video games at home, and they offer a business-friendly place to meet without being too stodgy. Family-oriented entertainment centers are also taking a similar tact by offering many different types of attractions under one roof. Instead of going to one place for bowling, another for mini-golf, and another for bumper cars, they’re all being housed under one roof.

On the other, there are family entertainment centers that focus on one specific activity and do it very well. Look at roller rinks, trampoline parks, ball pit complexes, skydiving simulators, escape room games, and other examples.  There is no other place which is easy to replicate the experience.  While your favorite video game character might skydive on the screen, nothing can compare to the real thing.

Both types of venue may face some stiff competition soon thanks to a new contender in home entertainment. Virtual reality (VR) has now hit the home. Three companies, Oculus, Sony, and HTC are planning on releasing headsets this year. Unlike the giant heavy headsets of the 1990s, these headsets are light and offer an experience real enough for serious immersion.

The family entertainment centers industry brings in roughly $2 billion dollars a year, but growth has been very slow. Could virtual reality further slow growth and cause a crisis? It may not have to if the industry can embrace VR early, as well as its related cousin augmented reality (AR).

VR is the simulation of experiences that feel so real that the user experiences total immersion through their senses. Realistic sound positioning has been around for some time, but making a visual interface that keeps up with human visual processing without making the user feel motion sickness and without feeling like there’s a weight on their head has proven troublesome. These major problems now appear to be solved ones.

AR takes a different tactic. AR places an overlay of virtual items over our usual senses through the use of projected images and cameras to sense where the user is in space. As the cameras detect motion, they change the projected image. This lets players play soccer with their feet or step on a xylophone to make music. This is a newer idea but several companies are pursuing the idea and a few products, like BEAM, have come onto the market.

Family entertainment centers have never been shy about capitalizing on technology. Capital costs for family entertainment centers are usually quite high. Every attraction has its own special hardware, and many take up a significant amount of space. This can make it hard to pivot when technology shifts or tastes change. If popularity for minigolf drops in an area it’s not easy to take that attraction out and replace it with go-karts.

But VR and AR can offer operators a variety of flexible experiences using the same set of equipment, and this is a real game changer. There have been entertainment experiences that approximate AR, such as Battletech pods, but these systems can only deliver on one experience. But if software is all that is necessary to change the experience, the operator can just make one investment and offer a range of experiences.

Using VR and AR for family entertainment centers is still new, and there hasn’t been a killer app like Pac-Man was in the 1980s, yet. The demand for these systems is extremely high. Sony’s VR system hasn’t even been released yet and it is sold out on Amazon. The savvy operator that can figure out how to integrate these systems into their entertainment centers could net a major advantage over competitors.

Could one win out for now?

Virtual reality may now be available in the home, but it still has some disadvantages. Designing software for the devices is still in the early stages, and there’s the inconvenient fact of cords coming out of the devices. Another disadvantage is that their light weight could make VR goggles targets of theft, and there’s no current way to harden the devices against the heavy use. If a major VR app comes out you can bet that solutions will come out fast to fix these issues, but for now, they may give operators pause.

AR may be less immersive, but it has more advantages. As long as the cameras and projector are out of reach it should be easy to use. Some AR systems are using devices similar to Google Glass to project interactable images into the eye. But the big advantage is that it gives players freedom of movement. Eventually, VR systems may work wirelessly and fix all the remaining motion-sickness problems, but until that day comes AR may be the best investment. All you need is a flat space on the floor big enough for projection, or a dedicated room depending on your system.

BEAM interactive floor games, a technology developed by EyeClick,  is an award-winning gaming solution with the ability to transform any space into a highly-immersive and engaging play area for children. BEAM uses cutting-edge projection technology that mounts to a ceiling, creating an interactive play space on any surface below. You can find BEAM in use at family entertainment centers, quick service restaurants, retail shops and many other environments across the globe. 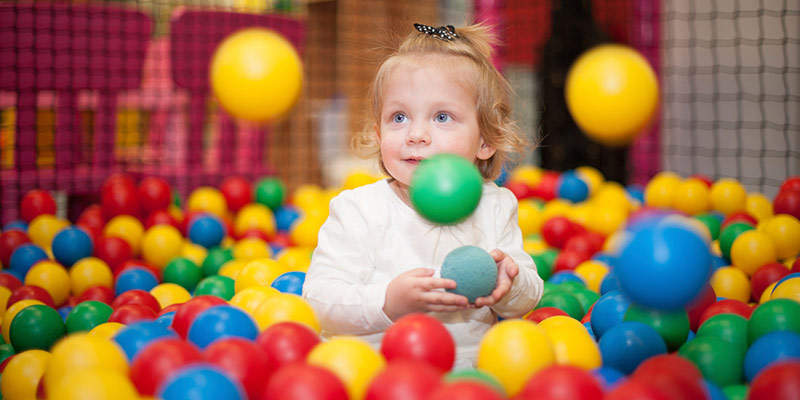 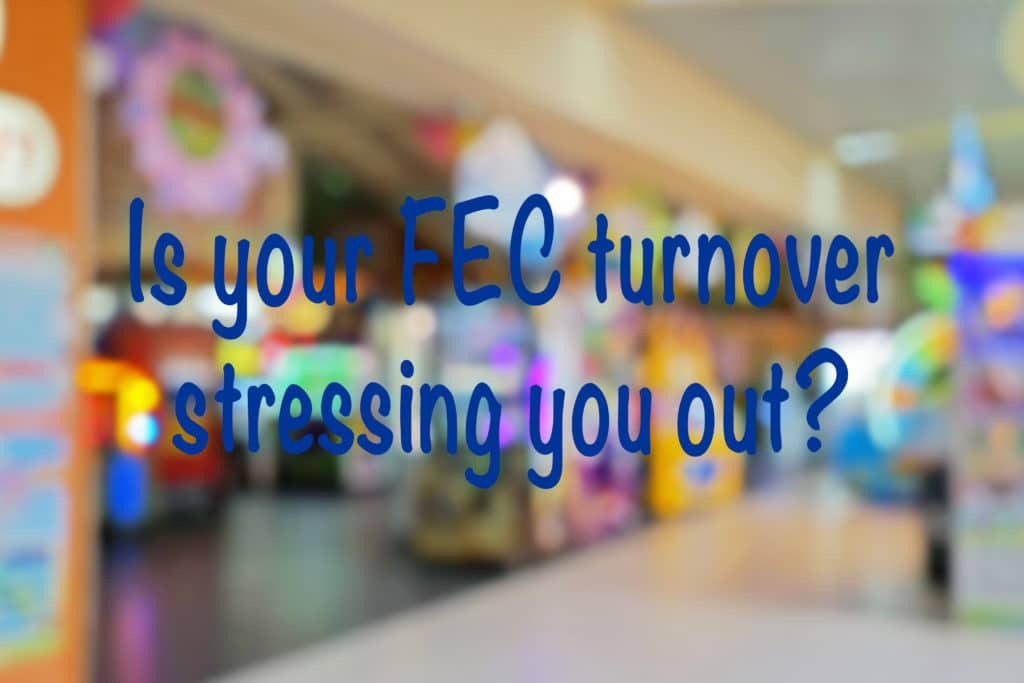