The Emmet O’Neal Library in Mountain Brook, Alabama has seen an increase in library attendance and usage resulting from the installation of BEAM interactive projector game system in late 2014. Staff members have noted that BEAM has become a central feature in the library. Families are coming together to use BEAM and, in the process, interact with the library. Learn more about them by visiting www.eolib.org. 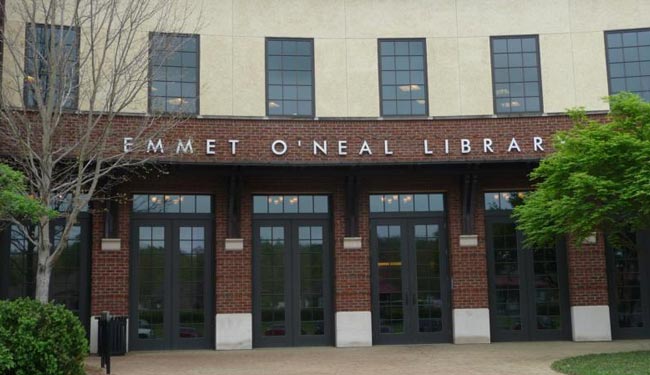 An amazing Library for Children

BEAM gaming projector has been installed in a separate room featuring an open space, and the response from children has been extremely positive.

Emmet O’Neal Library’s Head of the Children’s Department, Gloria Repolesk said, “BEAM has been amazing, the children love it! Today’s library is more than just a place where one can get books. The BEAM is helping us reinforce the idea that Emmet O’Neal Library is a vital part of the community.”

The Emmet O’Neal Library is a central part of the Mountain Brook community and the addition of BEAM Interactive Virtual Playground is providing children and their families with a new, dynamic and engaging way to play and experience the library.

Gloria Repolesk recently noted, “BEAM is a good way to encourage children to play and it lets us show the community that the library is a dynamic place where they can, in fact, make noise and even be loud at times. Initially we only had it on four times a week, but BEAM has been so successful that we keep it on much more often. People are visiting the library just to play with BEAM and even older children are playing with it.”

EyeClick’s North America General Manager, Yuval Golan, stated, “Venues such as libraries are looking for a fun way to engage visitors and they find that BEAM floor games becomes a much talked about focal point. It does not surprise me that BEAM has been met with tremendous success at the Emmet O’Neal Library. Since BEAM is constantly changing and adding new games, puzzles and activities I think that BEAM will remain a focal point within the community for many years to come.”

EyeClick is a world leader in interactive technology and the creator of BEAM, an award-winning gaming solution that turns any physical space to an immersive, active and highly addictive gaming experience for kids ages 2 and up. For more information about the BEAM system and how it can help make the difference in your waiting room, contact the BEAM Team today!

Our 21 Fun Educational Games For Kids (Of All Ages) 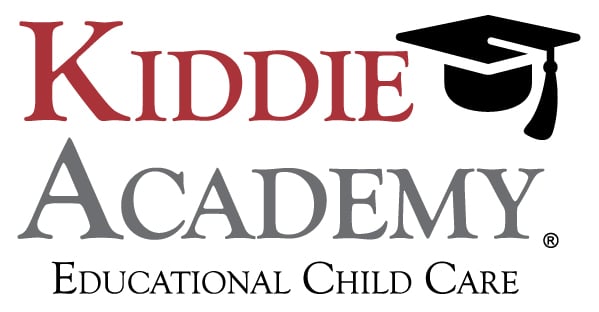