Experience the difference in care with Coastal Pediatric Dentistry. Their three offices in Bluffton, Beaufort and Hilton Head Island are specially designed for infants, children, and adolescents with friendly open treatment areas and the latest dental equipment. They are committed to helping children establish good, healthy dental habits that will last a lifetime. After all, we love to see kids smile! We interviewed Dr. Terri Hubbard DMD, of Coastal Pediatric Dentistry, a pediatric dental clinic in South Carolina, about how she uses BEAM interactive games in her clinic’s operations.

BEAM: Can you tell a bit about the clinic?

We didn’t realize how big of a hit it was going to be, especially with the smaller children. The 2-6 age group, that’s all they want to do. And we have a theater as well, but the BEAM just draws them in. What we saw, when our system went down, was that the parents were just angry that it was not working. They were complaining. People would come early for their appointments, just so that the kids could play. They absolutely love it. The kids, if they’re not watching a movie, they’re on BEAM. It keeps them preoccupied, and there’s nothing to break.

Now that we’re opening our new office, we pulled the theater out of our old Coastal Pediatric Dentistry office in Hilton Head and replaced it with BEAM interactive games. And we’re obviously putting one into the new office as well.

There’s no other dental office in the area that has one, and we have three, so we’re proud of that. It’s definitely a draw. We love it.

BEAM: What games are you seeing that are hits?

Terri, Coastal Pediatric Dentistry: The soccer game. The mice coming out of the cheese. The bubbles. The kids love movement, where they’re trying to solve something and their focus is not self-directed. It’s pretty amazing.

BEAM: From the business perspective, what’s the benefit, for a dentist?

Terri, Coastal Pediatric Dentistry: It’s an additional draw to the office. Most people our age didn’t like going to the dentist when they were kids. There was this feeling of “I’m going to the dentist, it’s gonna be horrible.” We wanted to change that and make it fun to go to the dentist. BEAM interactive games are just one of the items that we chose to bring out that fun aspect and we’re happy that it’s been a huge hit. As I said, parents bring kids early to appointments just so they can play, and then after they get done with the appointment, they want to stay and play. We’ve had a couple of people actually come in an hour early just to play.

Terri, Coastal Pediatric Dentistry: The support staff is really helpful. Any time we’ve needed something, they’ve always been there to help us out. I’ve got their cell phone numbers. That’s been nice. I can get somebody on the phone just about every time I call, and if not, I can get a call within an hour. And that’s nice because if it’s down, I’ve got to get it fixed right away. It is that integral to our waiting room. 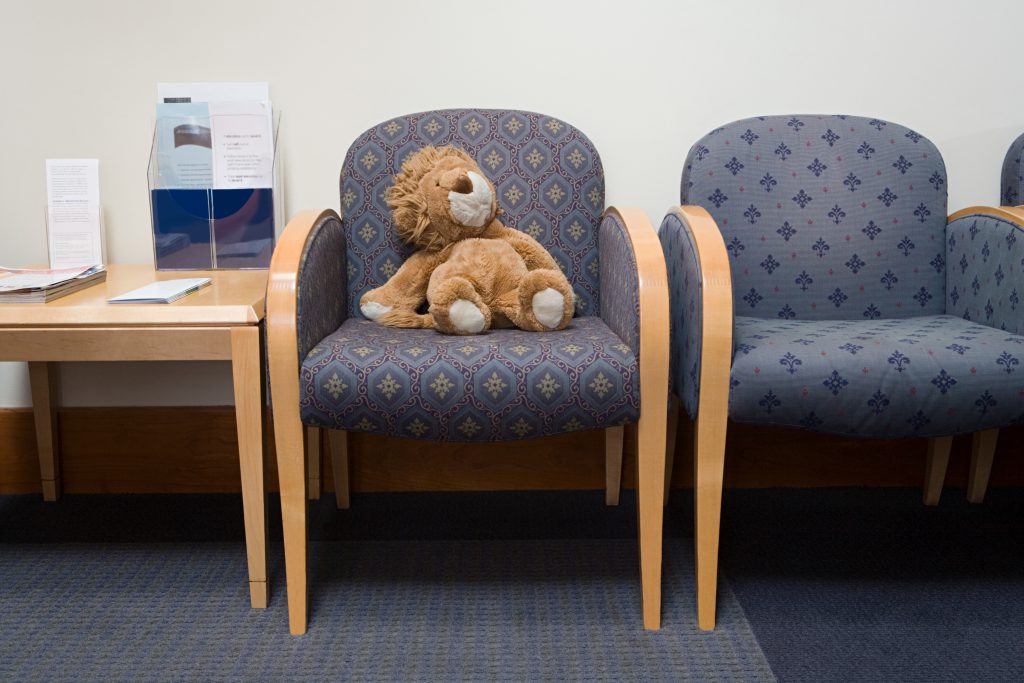 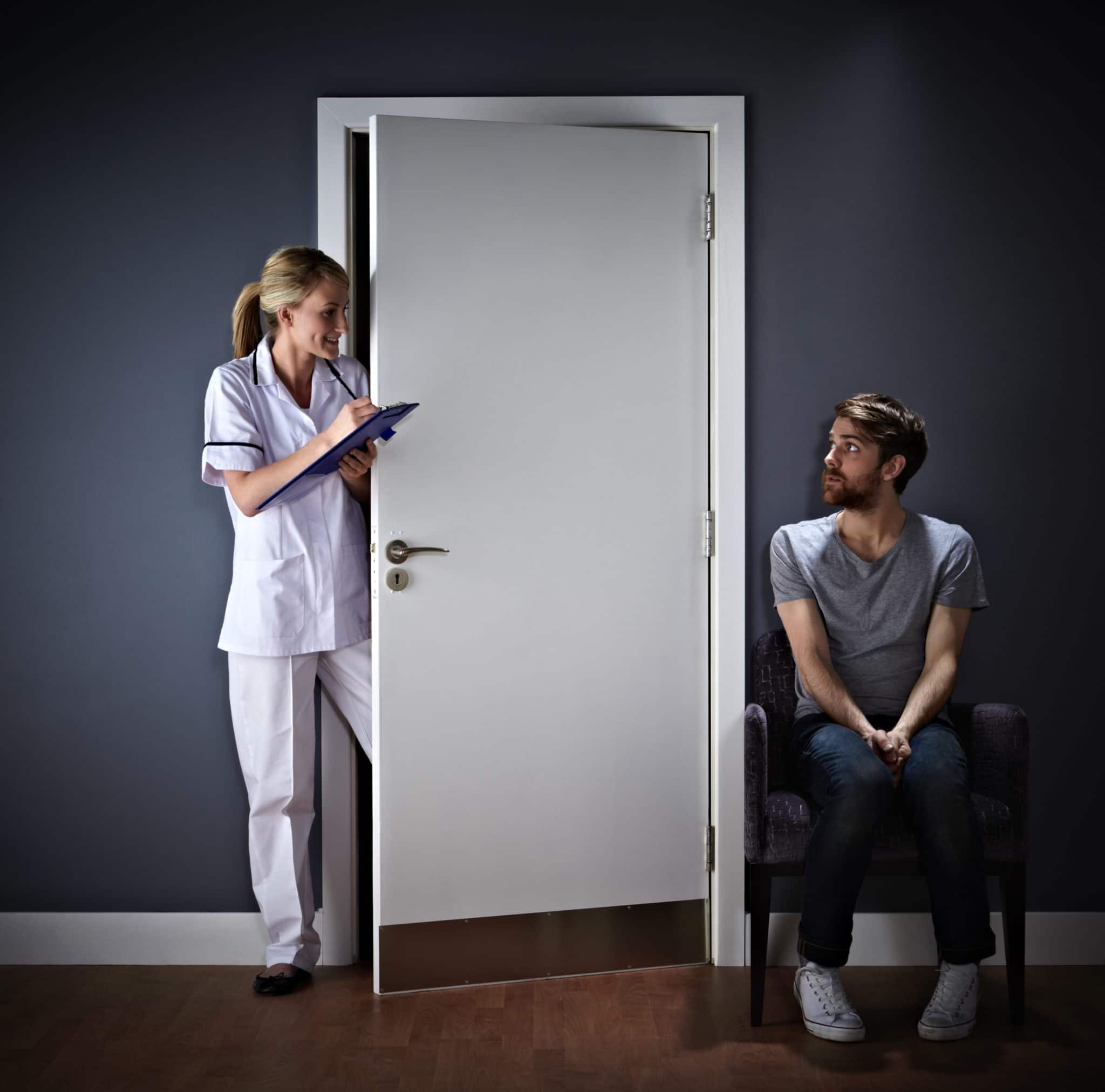 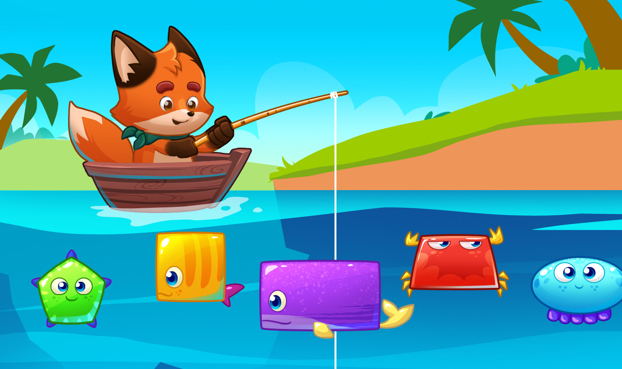 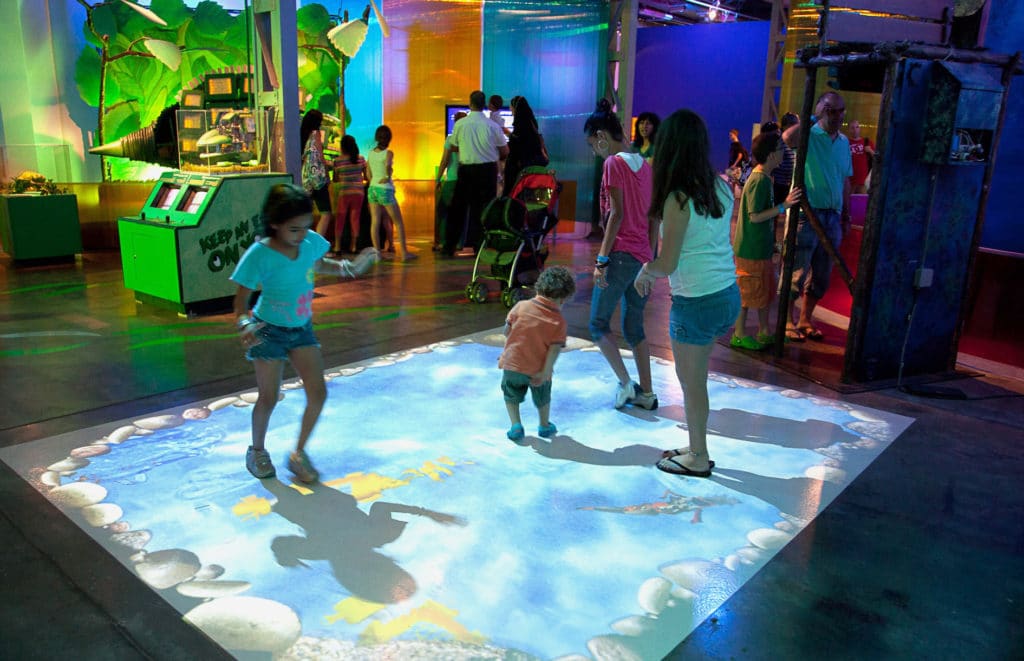 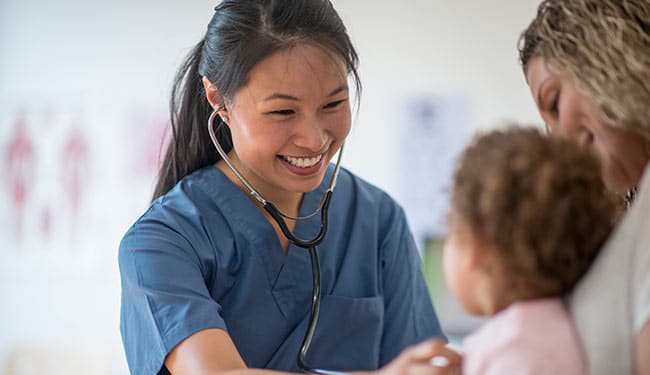